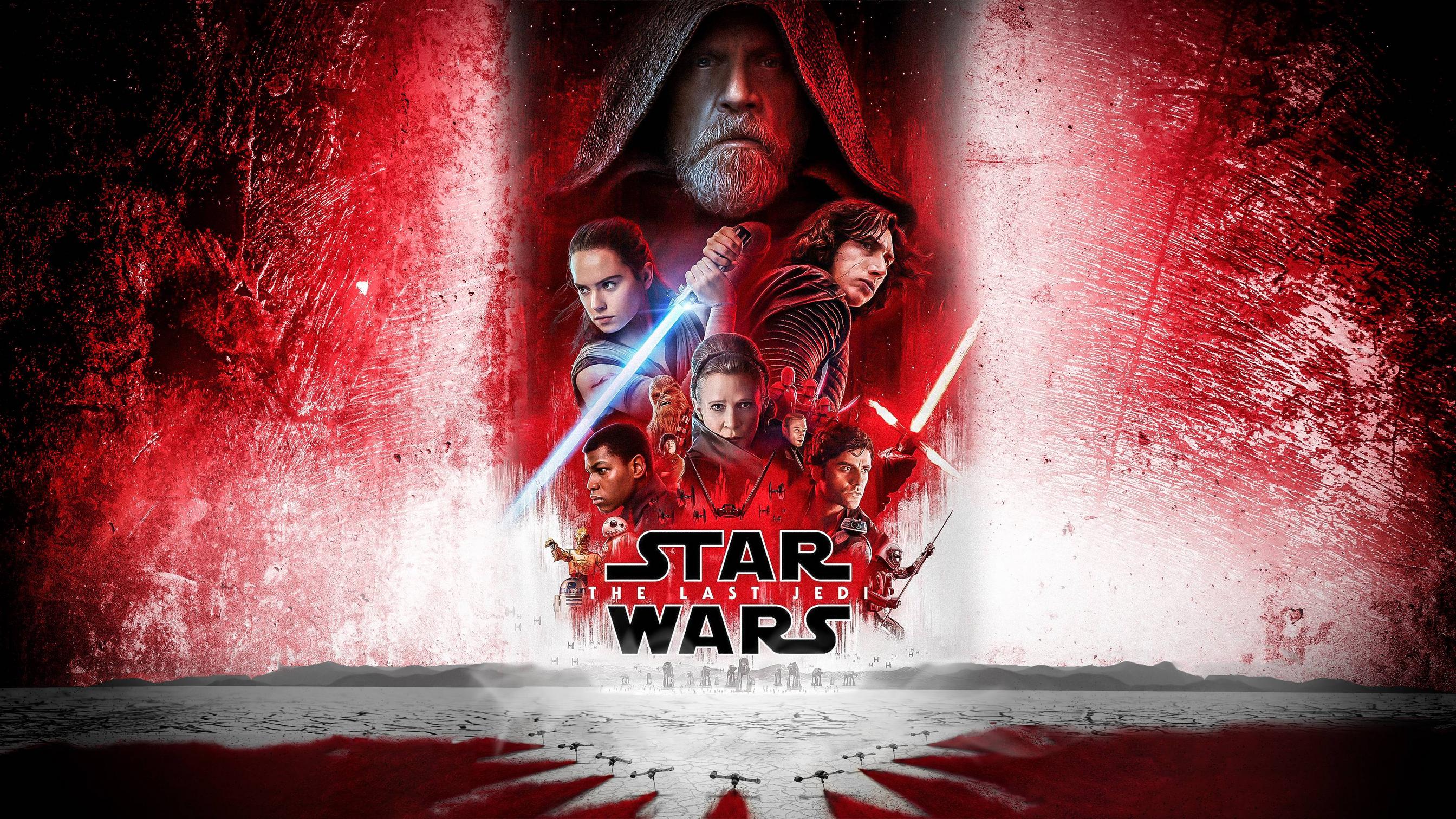 The much anticipated sequel to the Star Wars saga is finally released. As expected, me being a long time Star Wars fan went to watch the movie on the first day as soon as it released. I watched the movie on 4DX. By the way, this was my first 4DX movie experience and I enjoyed every bit of it.

Let me first talk about the movie. This is overall an average movie. It was a little slow and seemed to drag at times. Story wise, this is not a very great movie. There were sequences in the movie which gave the feeling of dejavu and seemed to resemble sequences from the Star Wars prequels.

Performances by Daisy Ridley, Adam Driver and Mark Hamill have been nothing less than phenomenal. The movie begins from the point where the Star Wars: The Force Awakens left off. Rey played by Daisy Ridley tries to convince Luke played by Mark Hamill to come back with her. I felt the action sequences were fun. There is also some light sabre action sequences which were interesting to watch.

A special mention to Poe Dameron's character played by Oscar Isaac. I really loved this character. He is quick witted and has no respect for authority making him unpredictable and also interesting.

The best part of my movie experience was watching it in 4DX. When the scene involved the character standing next to the cliff with a cold wind blowing, there was a gush of cool air which made me feel that I was actually there. The action sequences became more interesting with the vibrations in the chair and sudden flashes of light.

There were some really good dialogs in the movie.

We are the spark, that will light the fire that'll burn the First Order down.
Poe Dameron

This one was my favorite.

Poe Dameron: Permission to hop in an X-Wing and blow something up?
Leia Organa: Permission granted.

Luke Skywalker: What do you know about the force?
Rey: It's a power that Jedi have that lets them control people and... make things float.
Luke Skywalker: Impressive. Every word in that sentence was wrong.

The movie could have been improved with a better story but it was entertaining and a one time watch.